WE ARE THE RAINMAKERS. WE ARE STORYTRACK.

we love what we do.

We’re StoryTrack — a creative agency of passionate people doing stellar video production and digital content. We’re award-winning, time-tested, and women-owned. We achieve success by continuing to over-deliver and exceed expectations — just ask our clients. We’re passionate about what we do and it shows in our work, our awards and our relationships. We became the leaders in video to make you the leader in your field.

LEADERSHIP. READY WHEN YOU ARE. 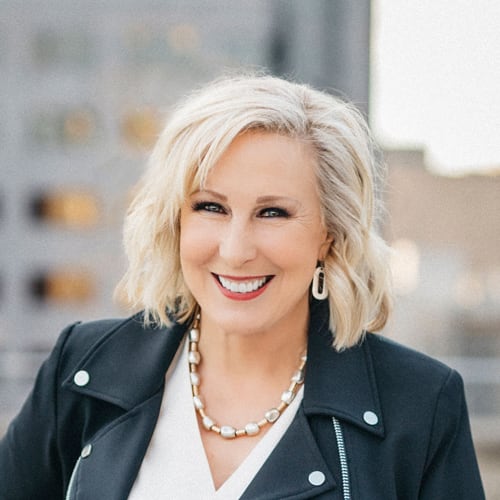 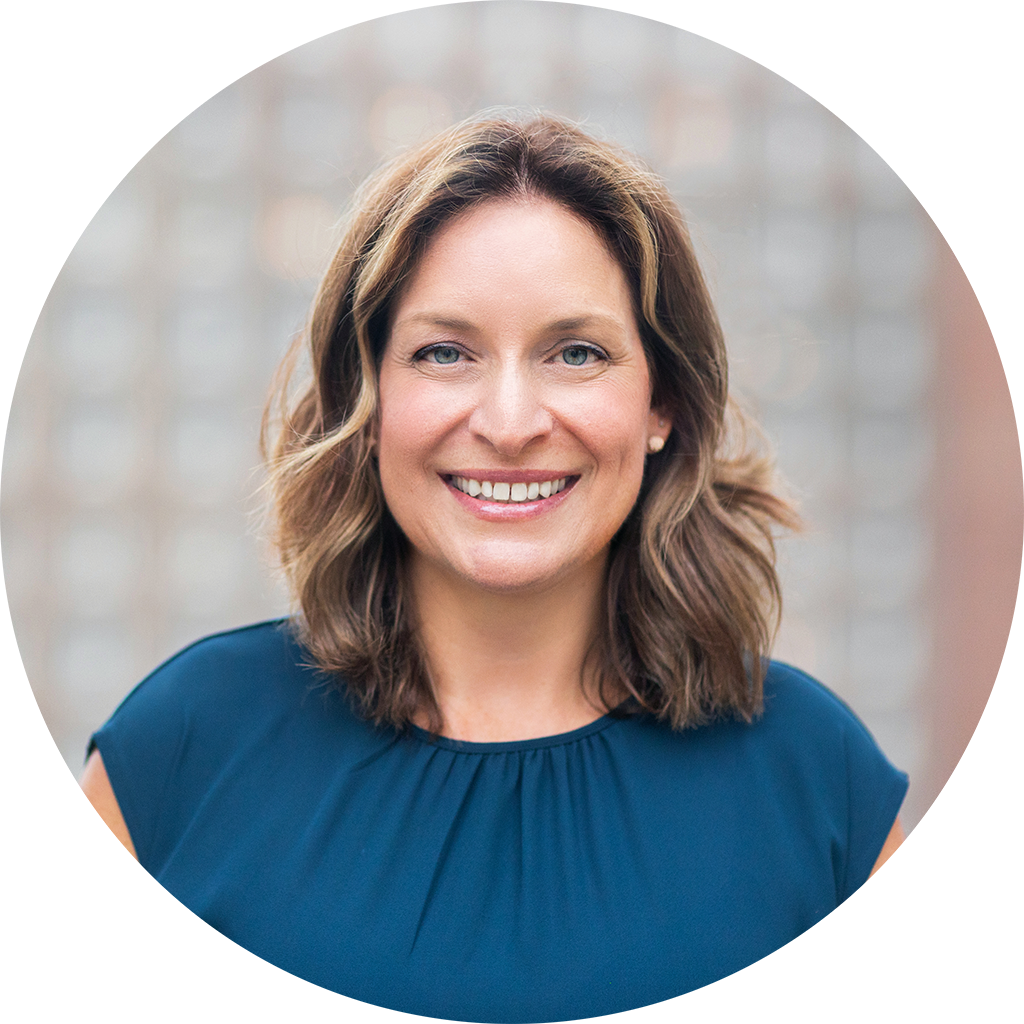 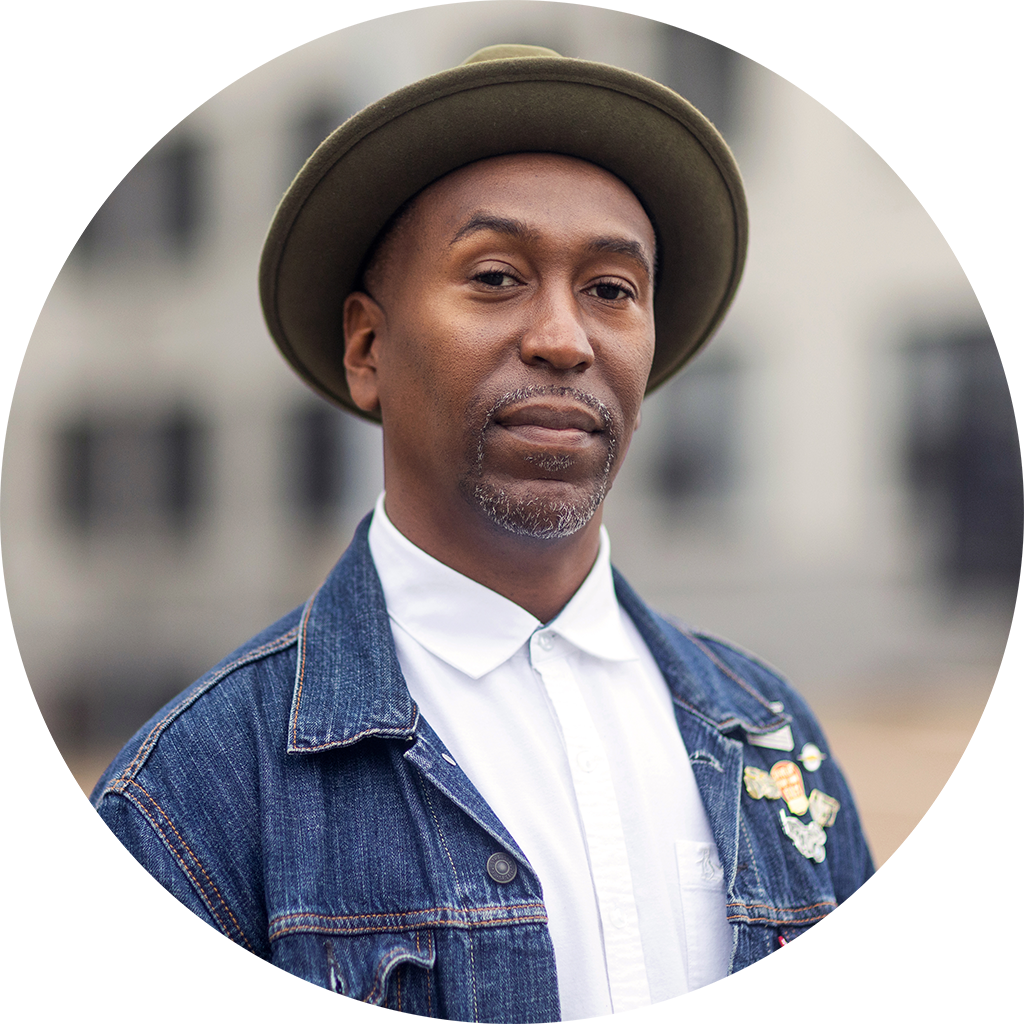 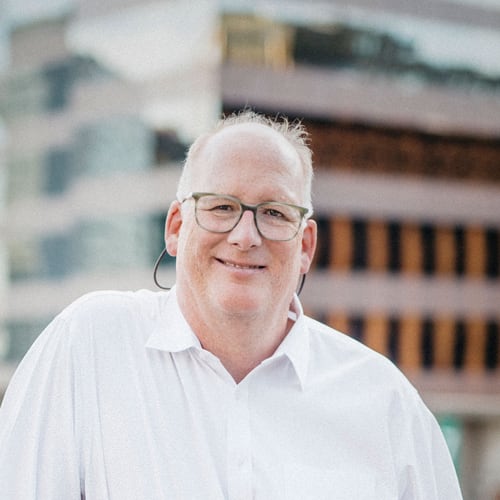 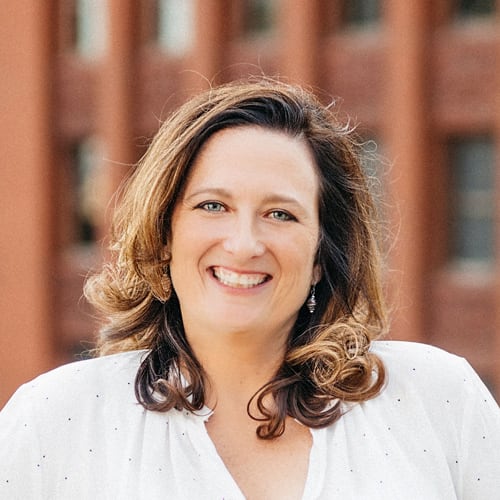 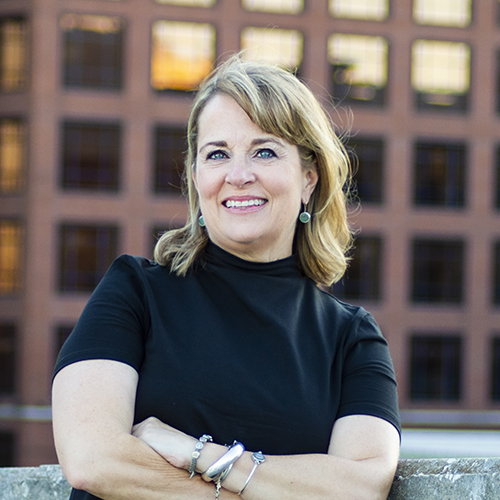 PARTNER WITH THE VIDEO VISIONARIES

Lori Dowd is the visionary force behind StoryTrack. With over twenty years in the industry, she’s collaborated with a vast array of clients and networks including PBS, ABC, History Channel, HGTV, and Food Network. In 2012, Lori embarked upon a bold mission to redefine the meaning of video marketing. With singular vision and expertise, she tells your story to the world in unparalleled style. Lori has collaborated with a wide range of large corporate clients including BASF, Rockefeller Group, Ford Motor Company, American Association for Thoracic Surgery, to name a few. Today she’s pushing the video content envelope for StoryTrack’s global portfolio of clients.

Meg Flood-O’Hagan is a producer who has worked in both advertising, network TV, and online syndication. For the past eight years she has been the producer for Mario Armstrong Media. She has produced Mario’s segments for NBC’s TODAY Show, CNN, HLN, Doctor Oz, Katie Couric, The Harry Connick Show, Inside Edition, The Steve Harvey Show and many more. She also wrote and produced his weekday segments for the American Urban Radio Network. Meg began her career at DMB&B Advertising where she produced both TV and radio spots for national accounts such as Blockbuster Video, TWA, M&M/Mars, Southwestern Bell, and Budweiser.

Liz Brenden is an advertising and marketing industry veteran with over ten years of digital marketing and advertising experience working with brands small to Fortune 100. Liz is the financial guru who makes sure the projects come in on-time…and on budget. She has worked directly with clients in multiple industry verticals for sales, marketing, advertising, branding, recruitment, awareness, public relations, and internal / external communication.

D.B. Dowd serves as creative director for StoryTrack. He has long experience as a practitioner. Dowd is a senior faculty member in the Communication Design program at Washington University in St. Louis, where he teaches in the MFA in Illustration and Visual Culture degree program. He also serves as the Faculty Director of the D.B. Dowd Modern Graphic History Library at WU, renamed in his honor in 2016. He also writes, lectures and curates exhibitions on the history of illustration and cartooning. Dowd’s book Stick Figures: Drawing as a Human Practice was published in 2018 by Spartan Holiday Books in association with the Rockwell Center for American Visual Studies.

WE PUT THE PEDAL TO THE MEDAL.
(AND THE TROPHY. AND THE PLAQUE.)

WHEREVER YOU GO, THERE WE ARE.

No walls. No limits. No boundaries. StoryTrack has offices in Chicago and St. Louis but our reach spans around the globe. Wherever you are in the world, put our world-class video production company to work for you.

Our films entertain. They electrify. They transform audiences from passive viewers into active participants who engage on issues that affect us all.

Our web videos produce results. They inform. They engage your prospects, build relationships and transform viewers into customers.

By mapping out media tactics beforehand, we turn your content into complimentary tactics to create a multi-channel engagement tool.

PUT OUR EXPERTISE TO WORK FOR YOU.

The StoryTrack team has produced thousands of successful videos, and we’re ready to put you on the fast track to success. Got a business challenge that needs vision and expertise? Call us today. It’s free.

Work With the Pros